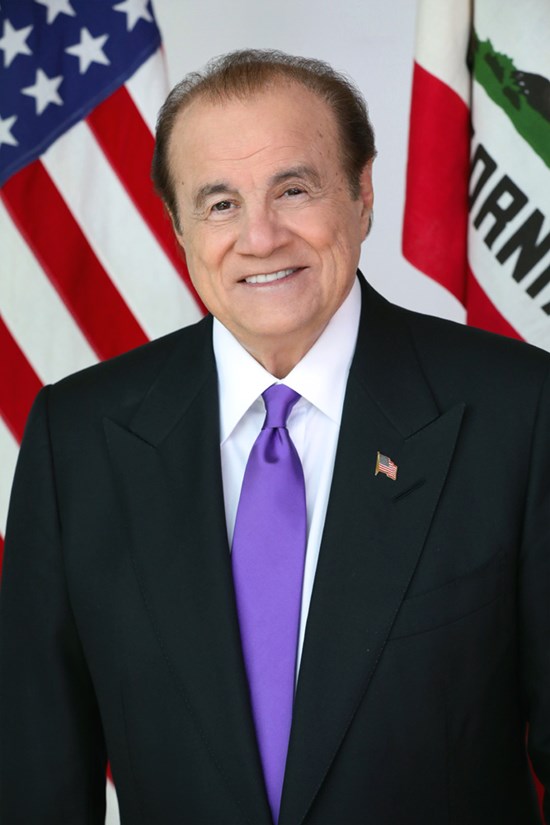 I am Larry Thompson and I am running for United States Congress in California's 37th District. I am running as an Independent. I have No Party Preference (NPP).

The two candidates that receive the most votes in the Primary Election will advance to the General Election which will be on November 3, 2020.

I ask you for your vote.

Confirm which Congressional District you live and vote in:

Find your district and representative

California's 37th Congressional District is based in Los Angeles County. It includes many neighborhoods West and Southwest of Downtown Los Angeles.

The District is highly diverse ethnically. Approximately 40% of the district's residents are Latino, while 25% are African American, 25% are Caucasian, and 8% Asian.

The District has over 738,00 residents, 2 film studios (Fox/Disney in Century City and Sony Pictures in Culver City), the University of Southern California, many places of worship, museums such as The Museum of Tolerance, the Petersen Automotive Museum, and the California African American Museum, plus many points of cultural interest including some of my favorites, The Los Angeles Memorial Coliseum, the Space Shuttle Endeavour at the California Science Center, The Apple Pan on W. Pico and Hansen’s Bakery on Fairfax!

Information about the 37th Congressional District:

Thank you for signing up!

Yahoo Finance- Has The Hollywood Political Iceberg Started to Thaw?